LeTV owns content companies such as LeTV, LeTV, Flowers and Television, among which LeTV is a national high-tech enterprise listed on the GEM of China on August 12, 2010 and is the first company in the industry Home IPO companies, the earliest listed Chinese A-share video company.At present, the music video rights cover over 100000 episodes of TV shows and more than 5,000 films and is accelerating its efforts in areas such as home-made, sports, variety, music and animation. 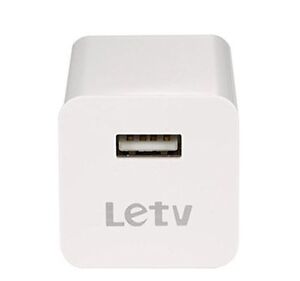