Julia Fox
Simply enjoy life and the great pleasures that come with it.

End of Nations is a free-to-play MOBA in development by Trion Worlds. Following a global disaster brought on by an economic collapse in the 21st century, the Order of Nations rose up to ensure that such a disaster would never again occur.

However, the power the Order of Nations enjoyed soon ceased to be used for good and instead led to tyrannical rule of the world over.

Players in End of Nations take up the role as Commanders of revolutionary forces beating back the oppressive forces of the Order of Nations.

The game features progression for both the players’…… 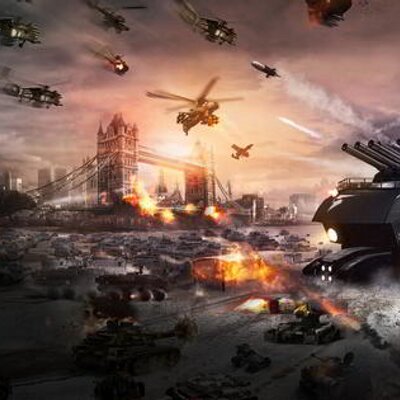